I’m not a big makeup gal. Like many people, I like to look nice but natural, quickly, with minimum fuss and expense.  Mostly, in fact, I just wear Benetint and lip pencil.  But recently I decided to update  — nobody likes to look like they’re still stuck in the last decade 🙂 — and being me, I over-researched it to death.

The ladies over at Makeup Alley know what works. These are my choices for products that really improve your looks without taking extra time or looking like makeup. 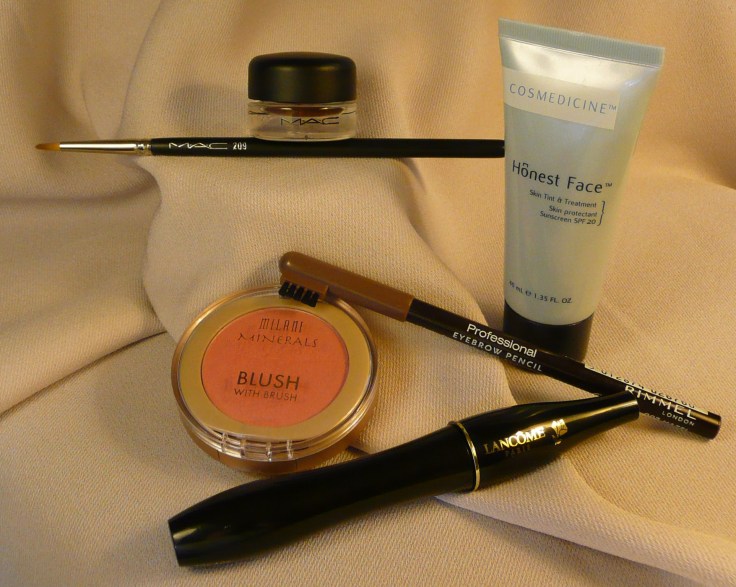 I still don’t wear all the eye stuff every day, but now when I want to feel extra spiffy I can do it fast and not feel like a clown.  The new blush and base got me out of my every-day-looks-the-same routine.  Plus it’s probably good to be moisturizing and SPFing regularly, so now I am.  Not a bad outcome!

One thought on “Makeup products that actually make a difference”